The routes run along the Val Cedéc and the Valle dei Forni ( located in the center of the Ortles – Cevedale group). The valley is crossed by the Frodolo river, fueled by the glacier, and is rich with spectacular forrests and pastures filled with flowers.

All the hikes start from the bottom of the valley and go at altitude towards the huts, with the 13 magnificient summits that overlook the whole valley.

You can spot various local fauna and flora along the trails.

HOW TO GET TO FORNI VALLEY :
From Santa Caterina take the paved toll road (5km) from March until October/November. Daily ticket fee: 5€
There you will find large parking lots, from where the main trails start, all marked and easy to follow.
Active in summer the taxi-jeep service : More details here

HUTS AND RESTAURANTS IN FORNI AND CEDEC VALLEYS:

Here are some excursion ideas:

1. Santa Caterina – Forni trail map
An alternative to the paved road. Easy walk starting from the parking near the river and going uphill along the rivers left side.

4. Rifugio Forni – Rifugio Pizzini trail map
This is a naturalistic and historic hike. Along the way you’ll be able to see findings and evidence dating back to the 1st World War: trails, trenches and old military cabin remains.

6. Rifugio Forni – Rifugio Casati – The 3 cannons : conquer the glacier along the 1st World War trails
A classic excursion for the lovers of mountaineering on rock and snow. The hike takes about 3 hours and has about 1000m of altitude difference .

And for those that want to expirience the mountains for a longer full immersion period, there are multi-day routes along the Ortles-Cevedale mountain group . More details down below:
Confinale Lap :  Confinale Lap Map 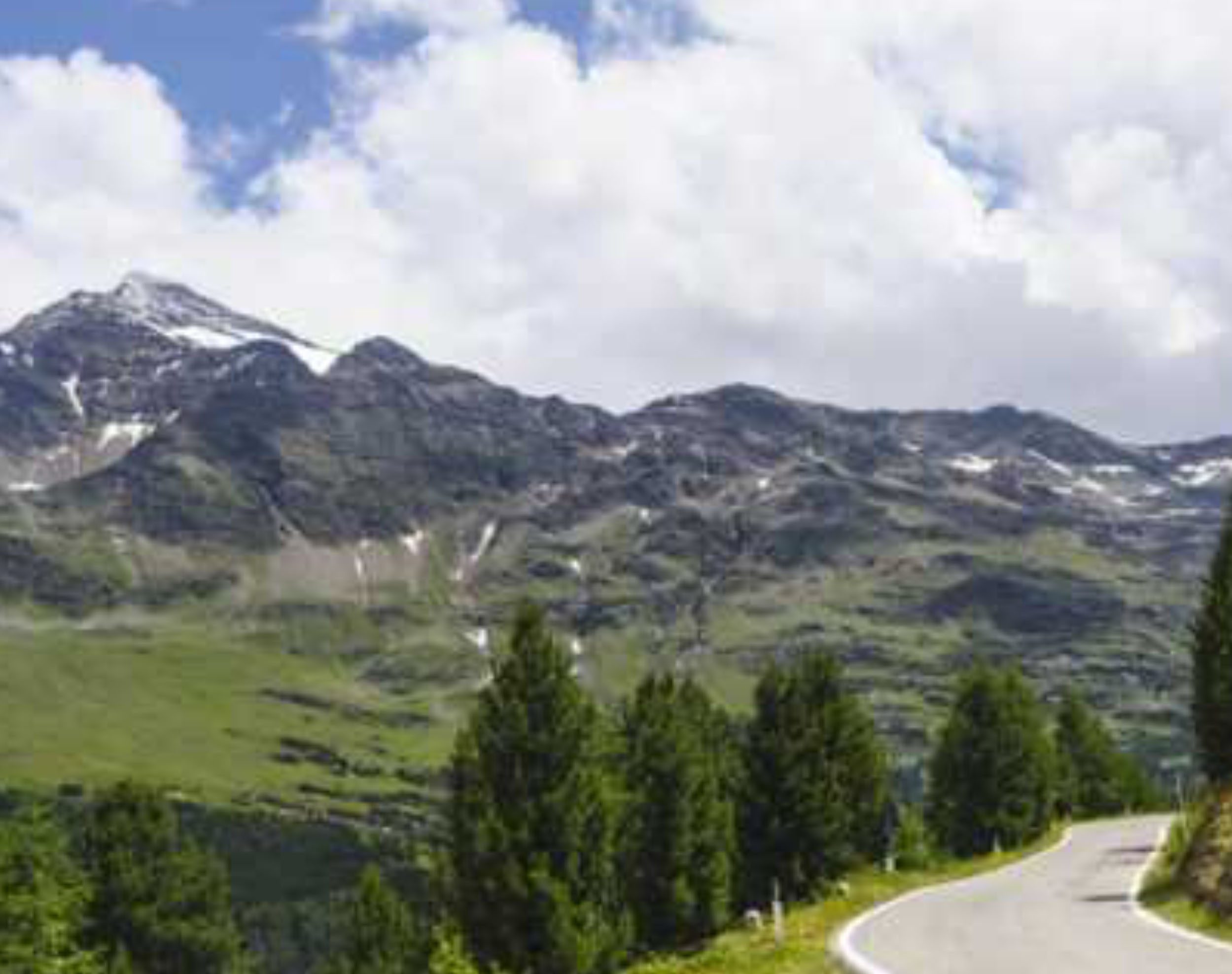 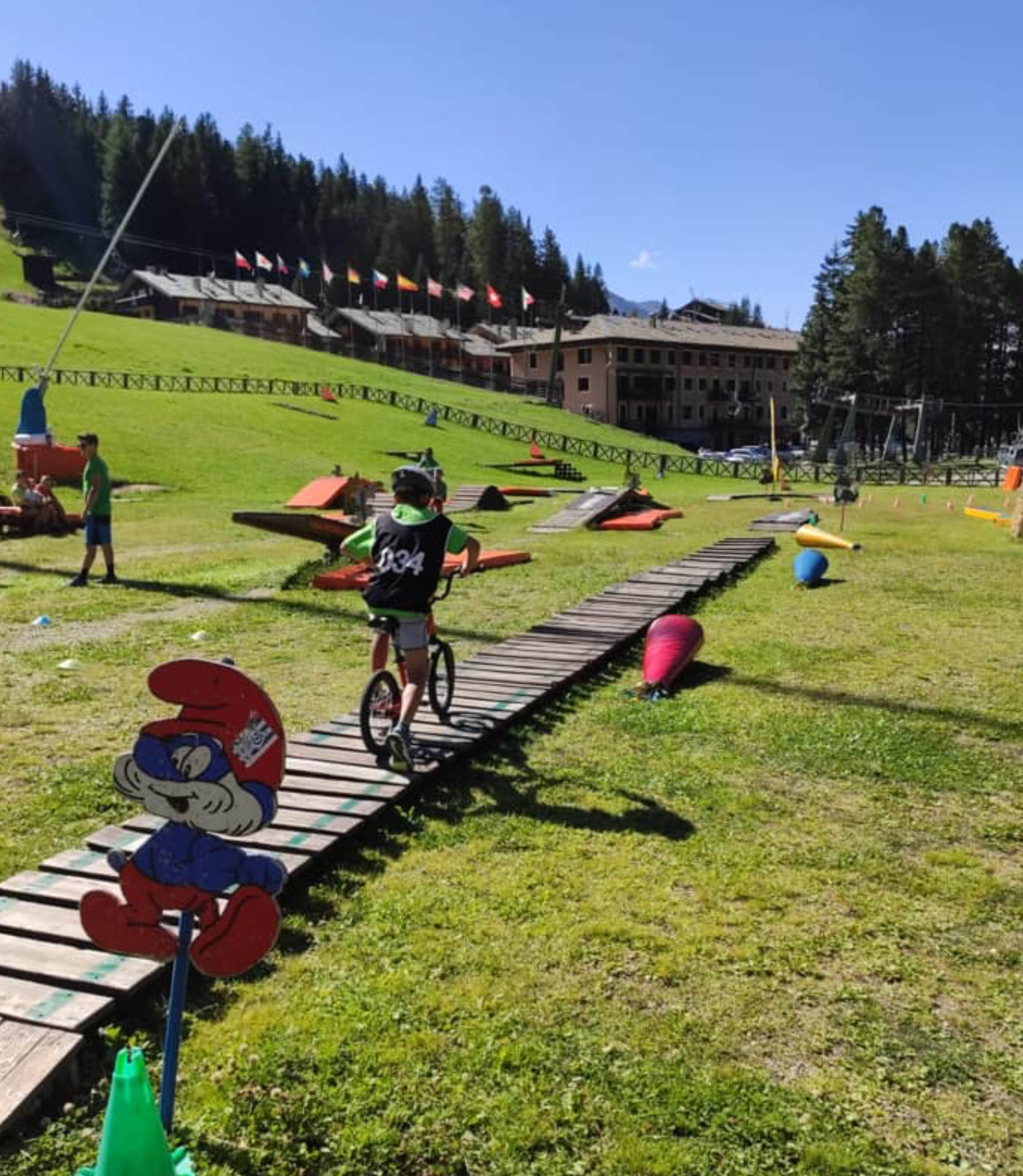 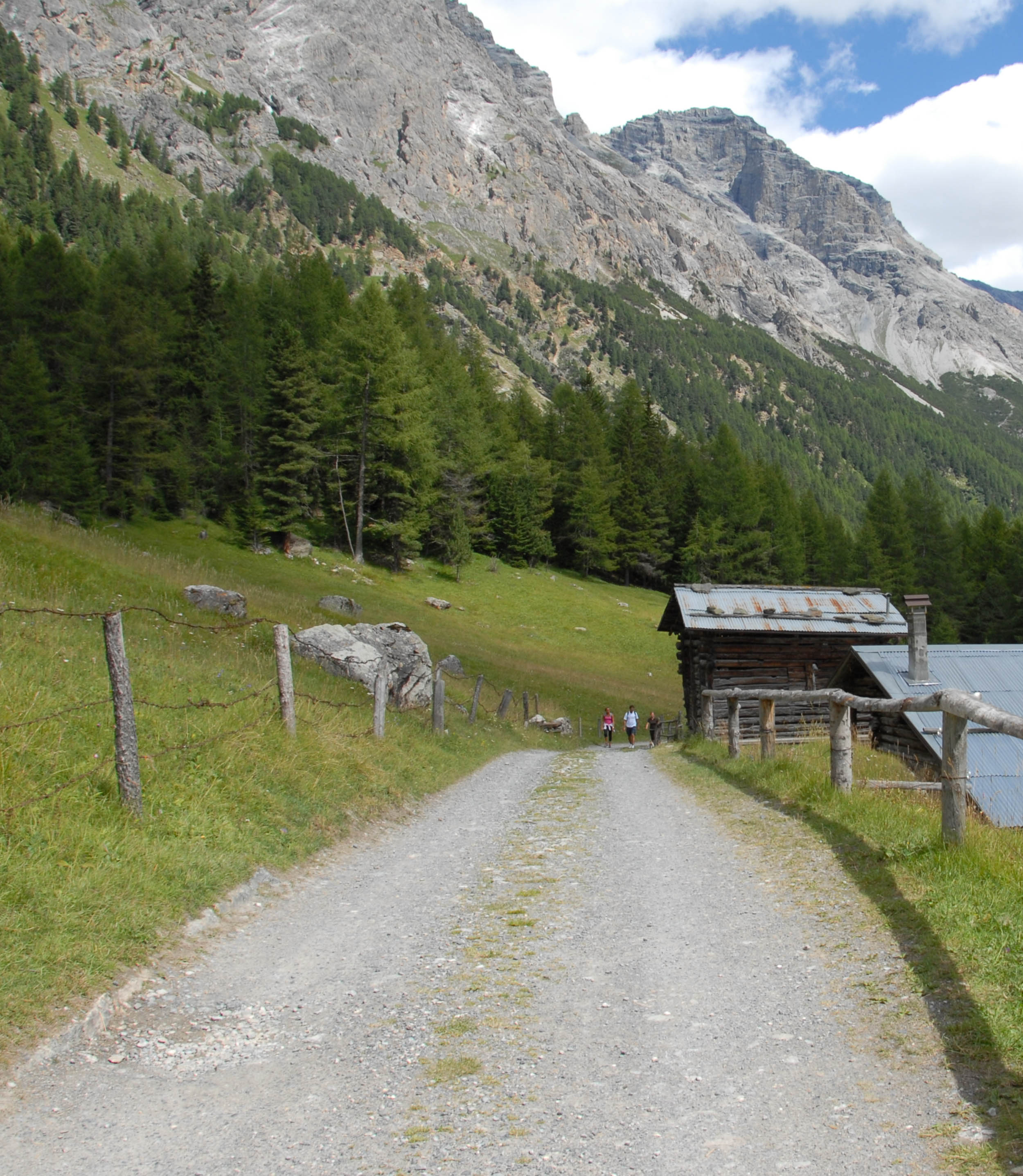 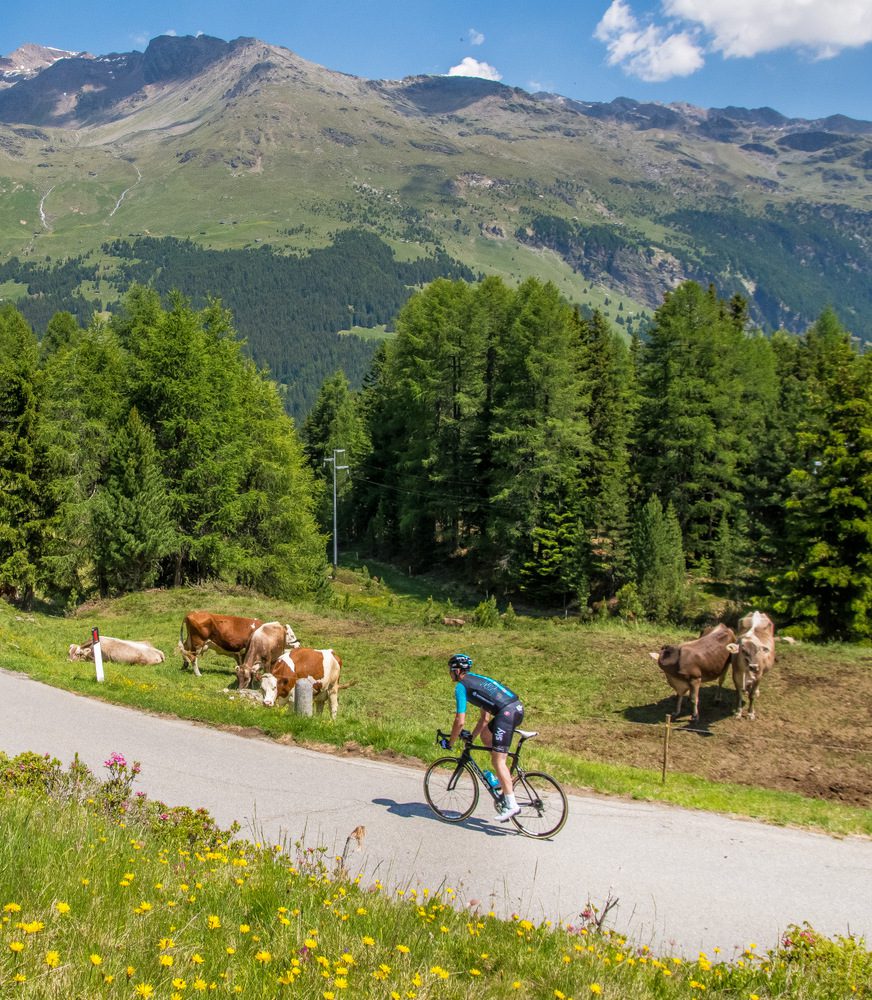 PASSION BIKE: up and down on the Gavia Pass 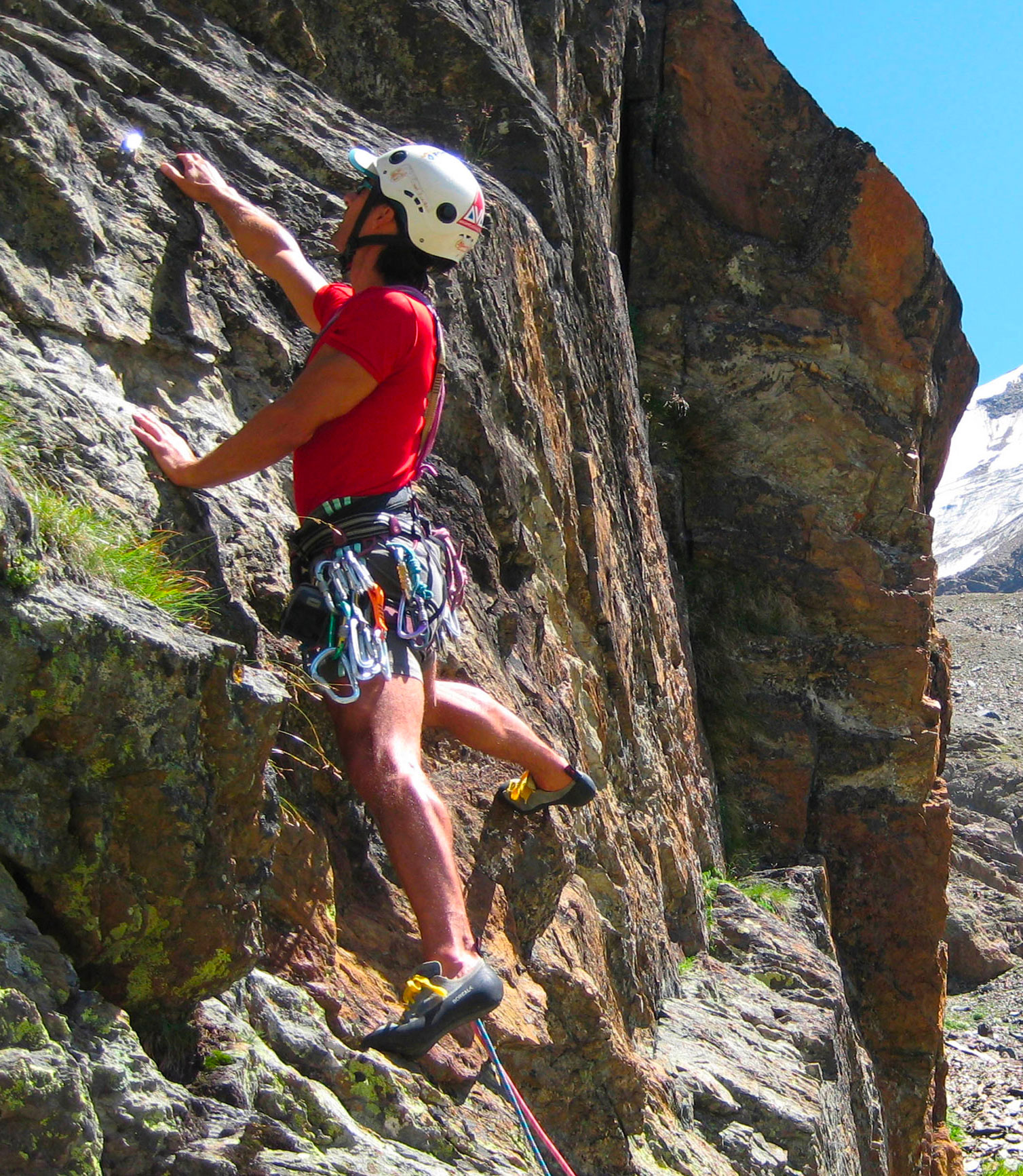 PASSION ALPINISM: for those that like climbing to the top… 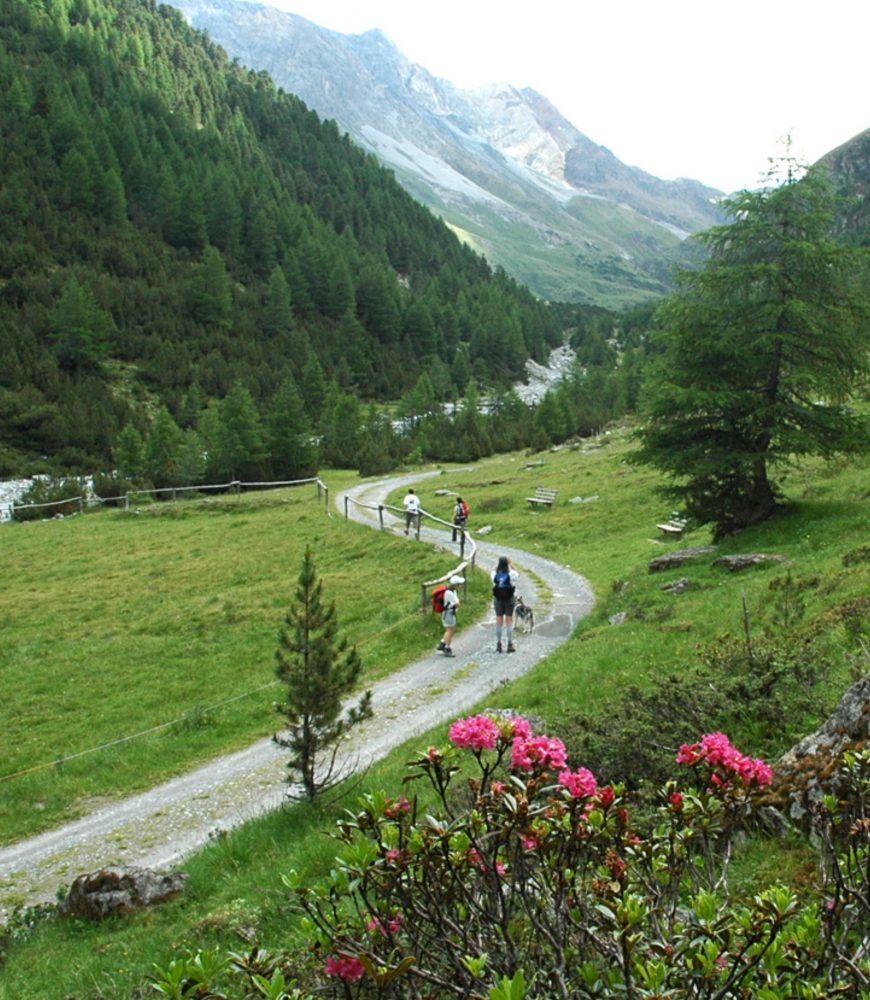 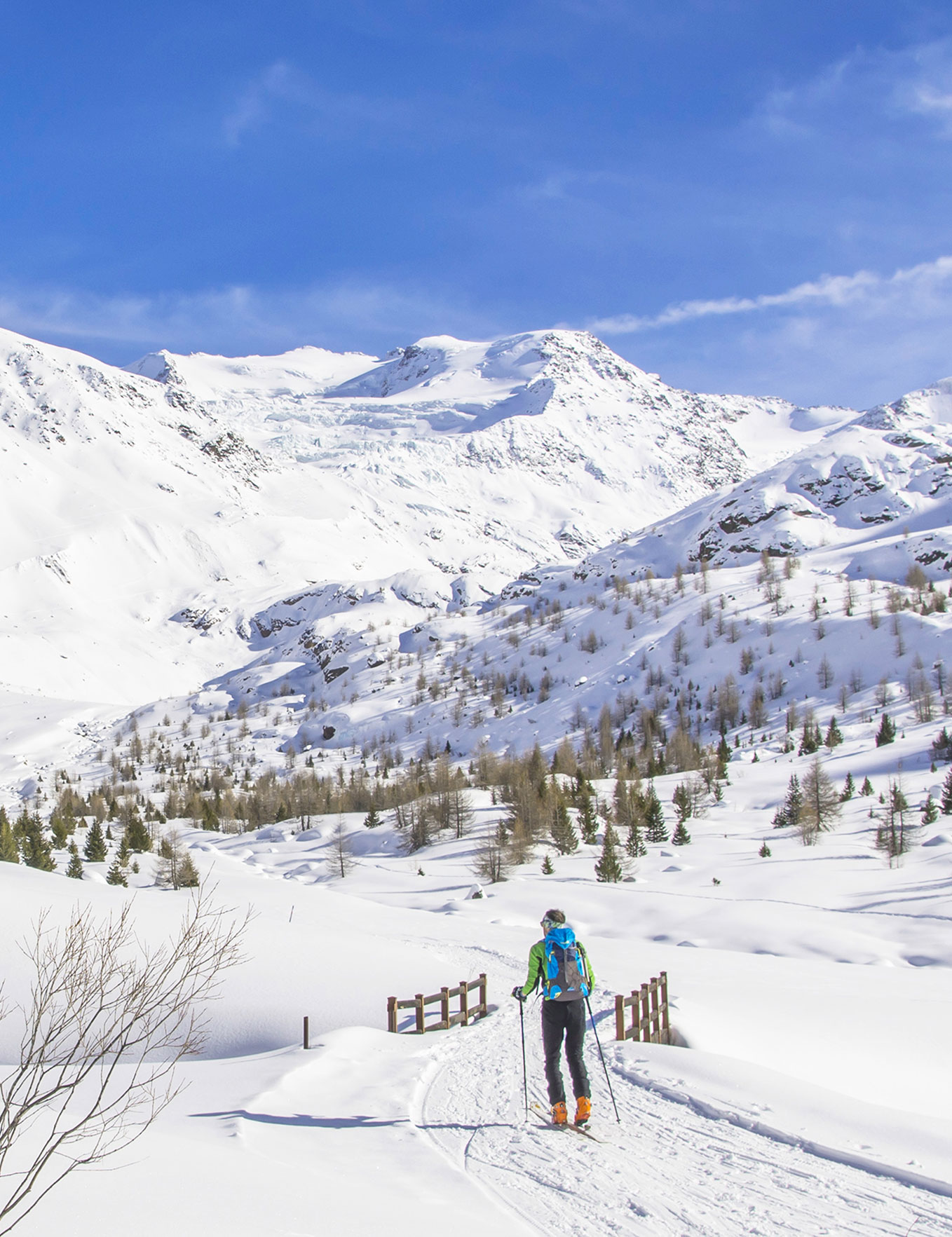 35 kms of slopes and paths covered with snow
DISCOVER 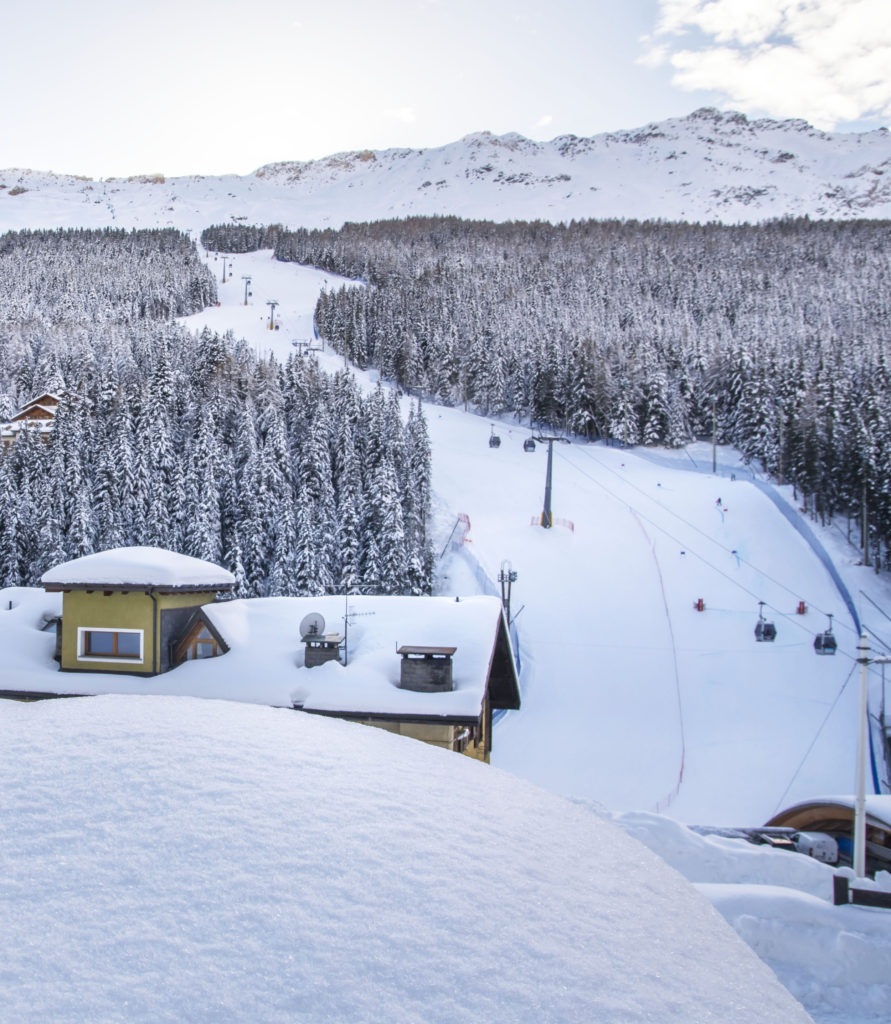 The magic of a fairytale landscape, the fun of walking on snow ...
DISCOVER 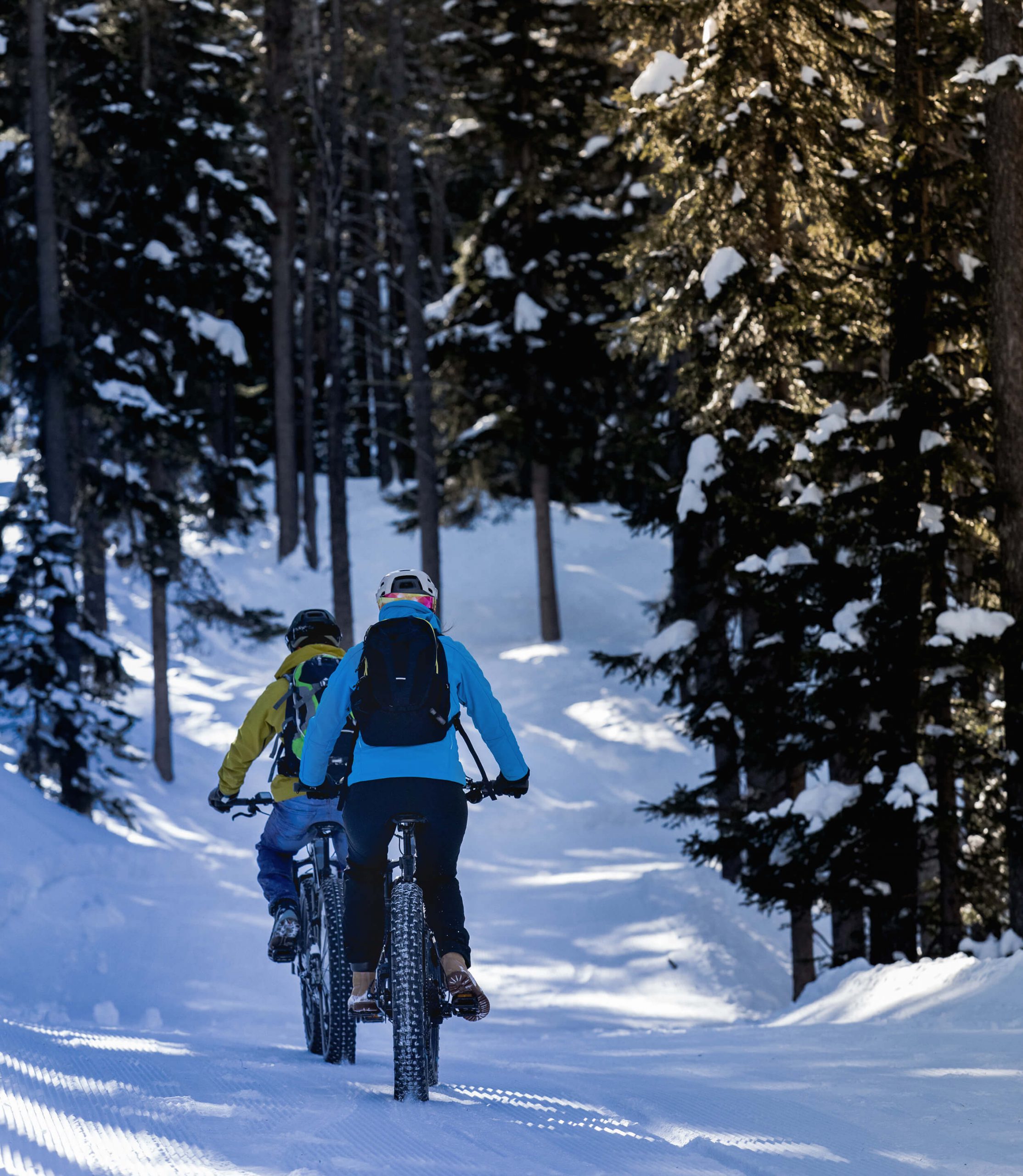 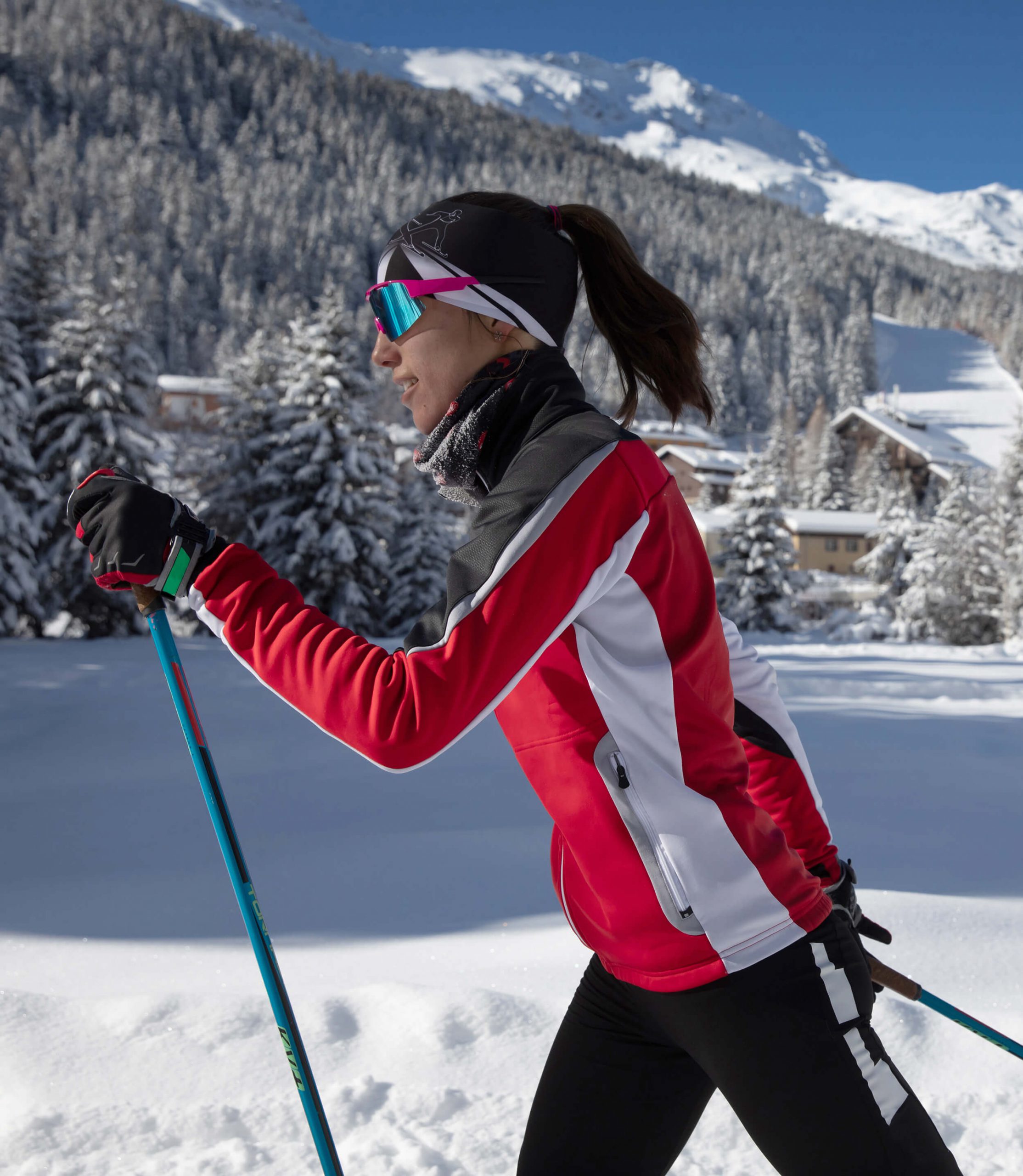 Equipment for all sports at our ski rental services.
DISCOVER